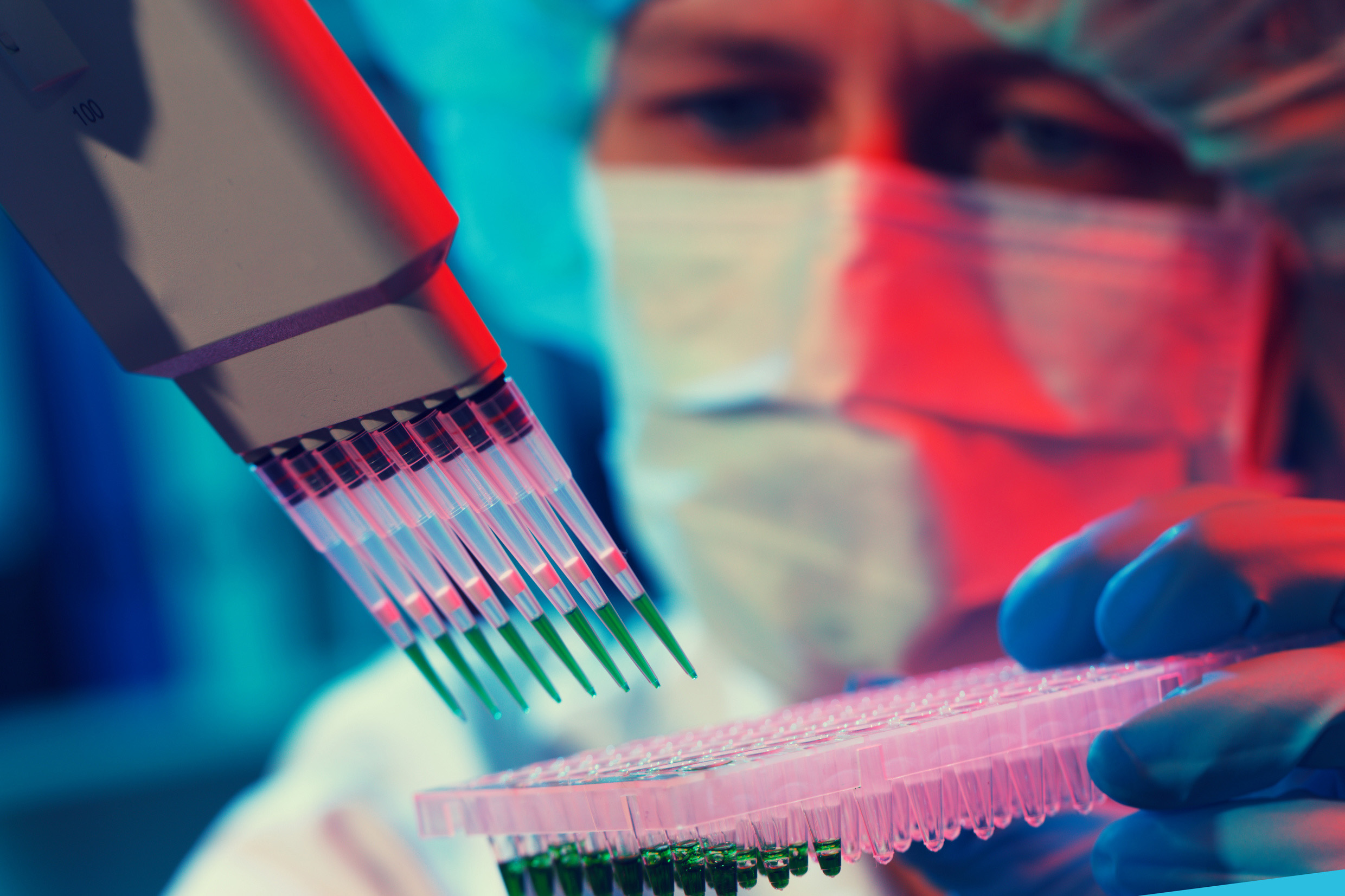 The benefits of immunomodulation in the treatment of dairy cow mastitis

During the last 10 years, animal production has been constantly changing and evolving. These changes can be grouped in two categories. First, the ones that increase profitability and improve animal production level such as genetic selection, milking facilities, housing, etc. Second, those that are forced by legislation, market pressure, animal welfare, etc.
Nowadays, the problem of antimicrobial resistance is strongly affecting the world. The numbers are impressive, more than 10 million deaths in 2050 and an economic loss of around 100 million euros. The animal production sector has to adapt and evolve in line with the new antimicrobial use policies and be prepared to combat this phenomenon.
The European Union approved last year the new legislation for veterinary medical products. Furthermore, the control pressure over the prescription of antimicrobial is increasing. This is directly affecting the veterinarians. New therapeutical approaches must be taken in account in the treatment of infectious diseases. In the dairy cow sector, mastitis is frequently treated and prevented with antimicrobial therapies. Immunomodulation is a real alternative to reduce and optimize the use of antimicrobials.
Mastitis is the most prevalent disease in dairy cows. The cost of mastitis during the first 30 days of lactation is estimated in 444$, including $128 in direct costs and $316 in indirect costs. Direct costs included diagnostics ($10), therapeutics ($36), non-saleable milk ($25), veterinary service ($4), labor ($21), and death loss ($32). Indirect costs included future milk production loss ($125), premature culling and replacement loss ($182), and future reproductive loss ($9) . This disease affects this lactation and compromise the future of the animal.
Mastitis can be classified in two different categories: “Subclinical” mastitis, without visible signs of alteration in the udder, or “clinical” mastitis in which visible symptoms are detected such as redness and swelling in the affected udder, as well as physical-chemical alterations in milk. The Somatic Cell Count (SCC) is one of the indicators of the quality of the milk, as well as a method of early detection of the cases of mastitis, although this must always be confirmed by bacterial isolation because the SCC is a parameter that can vary depending on numerous factors over time. In general terms, it is established that cows with an SCC <200 cels/ml do not present infection. The “subclinical” form is usually produced by Staphylococcus aureus and can be early detected and treated by the increase of somatic cell count (SCC) in milk .
Antibiotics are mostly used in the treatment of mastitis. Β-lactam antibiotics, which include penicillin, are widely administered in the treatment of mastitis due to their spectrum of activity, safety and reliable clinical efficacy.
However, the extensive use of these agents has led to the emergence of organisms resistant to them. In a retrospective study performed in France. Mainly, two bacteria-antibiotic resistant trend showed a continuous increase from 2006 to 2016: tetracycline resistance in S. uberis isolates and third-generation cephalosporin resistance in E. coli isolates. In E. coli, the highest proportions of resistance were observed for amoxicillin (28.1%) and tetracycline (23.1%). Resistance to third-generation cephalosporins in E. coli from dairy cattle was almost nil in 2006, but reached 2.4% in the last isolates . It is estimated that the minimum and maximum increased costs associated with antimicrobial use prohibition are between $46 and $73 per cow per year compared to current scenario .
The risk of mastitis is directly related with the immune status. The variation in the ratio of immune cells during parturition is critic in the development of disease. Cell mediated immunity is fundamental to properly detect and activate the immune response. This innate immunity is depressed due to the beginning of lactation and other stress factors such as hygiene, milking routing or climate conditions. Traditionally, inmuno-profilaxis has been used to reduce the impact of mastitis in dairy cows. This solutions were focused to stimulate acquired immunity. Per contrary, innate immunity has not been taken in account.

The modulation of the innate immune system opens a new therapeutic world for the veterinarians. There are still a few gaps in the research of the regulation of the immune system; however, there are many publications that describe how the immune system can be modulated by the stimulation of Toll-like receptors (TLR) by different antigenic compounds. This stimulation is regulated by several immunological messengers.
Cytokines are immunological messengers that have been widely studied. There are direct associations between the levels of cytokines and the presence of disease in dairy cows . In general, the presence of disease is linked with an inappropriate innate immune response. Lipopolysaccharides (LPS) from E. coli have been used to stimulate this kind of response with unclear results.
In the last year, the results obtained with last generation immunomodulators to treat mastitis are very promising. The discovery of TLR allowed the researchers to find homologous structures that modulate the immune response. LPS from Ochrobactrum intermedium cause a singular response and induce the activation of the innate response. This activation has no secondary effects such as other LPS.
This O. intermedium LPS can be used to treat clinical and subclinical mastitis in dairy cows. Somatic Cell count is routinely applied to monitor the health status of the herd. This parameter is also used to measure the quality and safety of the milk. The immunoprofilaxis and immunotherapy can be combine to reduce the prevalence of disease and number of cells per ml in of milk.
According to the field trials, after the administration of an immunotherapy treatment to all the milking animals based on purified LPS from O. intermedium there is a reduction in SCC of the herd that can be measured in the bulk tank. Depending on the damage of the udder there is an average reduction of the SCC by 12% and increase in milk production by the 10%.
The beneficial effects vary depending on the damage in the udder. Observing a variation depending on the number of individual SCCs:
Group SCC SCC decrease Milk production increase

The improvement of the health status of the heard is also associate with other production rates. Mastitis is associated with a reduction on the fertility rates and ovulation . The use of this treatment has been recently associated with an increase in the fertility rates by the 3%, this findings are still being explored.
The combination of immunoprofilaxis (vaccination) and immunotherapy is a real alternative to increase animal health and milk production. These kind of treatments allow the veterinarians to reduce the use of antimicrobials and to combat antimicrobial resistance.
Immunotherapy programmes will become more and more extent within the next years; it also raised several semantic issues, which may affect our understanding on an efficient treatment. These definitions may vary from “free of any inflammation markers” in terms of mastitis to “SCC is back in normal range”, or “induction of sterile immunity” to “reduction of severity of clinical signs by XY per cent”
It will become more and more important over the next years, that all parties involved, farmers – practitioners – pharma-companies and veterinary scientists will become more aware of the different definitions each group is working with, and keep these in mind when talking to each other .